Following on from our article on the history of cold water therapy, our very own Body Genius practitioner, Stephen Hooper, explores the literature behind the effects of cold water therapy on the body. If you were considering trying this home therapy, we’ve done the hard work to provide you with reasons to try it and what it can do for your body.

One of the most widely quoted research articles is a 2007 paper by Nikolai Shevchuk titled “Adapted cold showers as a potential treatment for depression.”In this paper Shevchukhypothesizes that depression may be caused by the convergence of two factors:

The ‘physiological stressors’ Shevchuk is referring to includes frequent acute physical activity as well as frequent (temporary) changes in body temperature. Throughout evolution, humans have been required to exert themselves on a daily basis with brief periods of lifting, carrying, running, jumping, hiking and other primitive patterns. Likewise, they would have experienced frequent changes in temperature such as bathing in cold water, forced swimming in cold water, or hunting in very hot weather.

One may argue that modern humans may not be exposed to these ‘thermal stressors’ due to temperature-controlled environments (heaters, air-conditioning), warm showers, hot baths and technology that allows for a sedentary lifestyle.

In this study, the proposed treatment protocol would include five minutes of gradual adaptation (showering in warm water that was gradually made colder and colder), followed by the subject showering for three minutes in cold water that was 20 degrees Celsius. This activity was to be performed one to two times daily for several months.

The researcher concluded that the scientific evidence that exists appears to support the hypothesis: “Exposure to cold is known to activate the sympathetic nervous system and increase the blood level of beta-endorphin and noradrenaline and to increase synaptic release of noradrenaline in the brain as well.” Shevchuk went on to say that a cold shower is expected to send an “overwhelming amount of electrical impulses from peripheral nerve endings to the brain, which could result in an anti-depressive effect.”

The author provides a significant amount of evidence to support his hypothesis and his claims are certainly plausible. With that said, his theories are based on a study population of three, one of which was himself. Shevchukrecognized that a larger sample size was needed for stronger conclusions and that rigorous testing on subjects who have been diagnosed as clinically depressive would be required as well before this hypothesis could be proven.

Depression appears, like many diseases, to be multi-factorial. Chris Kresser presents the hypotheses that depression may be linked directly to inflammation in the body and not a chemical imbalance in the brain. These statements are supported by the renowned neurologist Dr. David Perlmutter in his books ‘Grain Brain’ and ‘Brain Maker’.

When considering the complexity of a disease like depression we can see that any form of treatment will likely need to be multi-faceted and individualized. Cold-water therapy may indeed be one such treatment that is included in the depressed individual’s overall treatment plan. 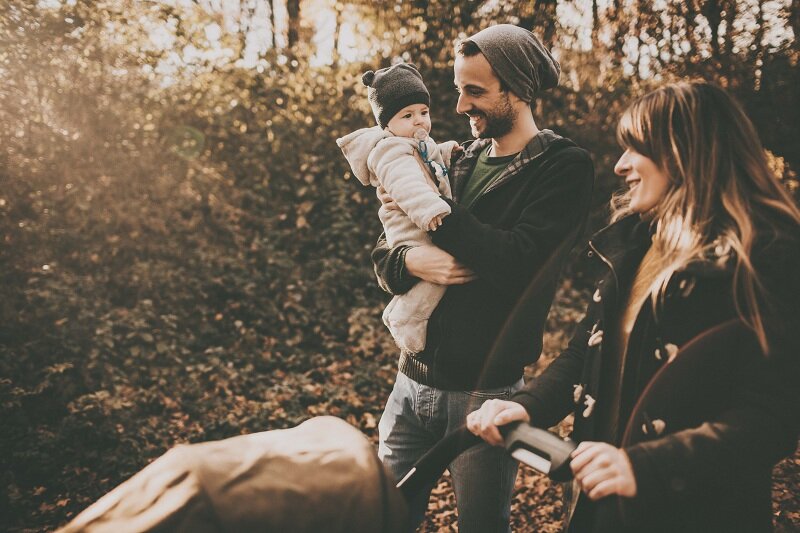 Certainly, both papers provide scientific evidence to support the hypothesis being made. In the chronic fatigue study the proposed protocol included a five-minute adaptive shower followed by three minutes in cold water (20 degrees). This protocol would be performed twice daily for several months. For the anti-tumor immunity studyShevchuk referred to other studies performed on mice that involved a cold-water submersion for 5-7 minutes at 20 degrees Celsius, once again performed daily for several months. In both cases there is evidence to support the hypothesis and it would be great to see actual research performed on people suffering from CFS and specific types of cancer to determine the validity of these hypothesis.

A September 2000 study in the European Journal of Applied Physiology looked at the long-term physiological effects of submersion in cold water. The protocol included sitting submersed (head above water) in 10-degree water for three minutes. The subjects were submersed on eight occasions throughout the study and the findings demonstrated a reduction in respiratory frequency, inspiratory minute volume, and reduced heart rate.

Another study looked at a Berlin Winter Swimmer Club. Participants in the study had been members of the club for 2+ years at the time of the study. Members regularly plunged into icy cold waters (1 to 4 degrees Celsius) surrounded by an air temperature of 1 to 5 degrees Celsius for a duration of 5-10 minutes. The researchers aimed to determine if repeated exposure to the cold water would offer the winter swimmers improved oxidative protection that would result in a clinical benefit.

Oxidative stress is essentially an imbalance between the production of free radicals and the ability of the body to counteract or detoxify their harmful effects through neutralization by antioxidants. As such, if cold-water swimming demonstrated the ability to improve oxidative protection then it may also provide protection against the damaging effects of free radicals (free radical theory of ageing).

The outcome of the study demonstrated that the short-term whole-body cold exposure experienced by the winter swimmers improved oxidative protection. Researchers determined that important components of the antioxidant defence system, such as reduced and oxidized glutathione, superoxide dismutase, glutathione peroxidase and catalase, all improved with repeated exposure to cold water. Researchers interpreted these improvements as an adaptive response to repeated oxidative stress and an overall increased tolerance to environmental stress.

An experiment in Prague studied the effect of cold-water immersions on athletic young men. The subjects underwent a single immersion (14 degrees Celsius) for one hour, three times per week, for six weeks. Among the changes, researchers saw increased levels of two types of white blood cells: monocytes and lymphocytes.

TNF can induce cell death of certain tumour cell lines. From this evidence it’s therefore reasonable to assume that people who take more cold showers or participate in cold-water immersion are less likely to develop colds, flu’s and possibly even some forms of cancer. Although this theory still needs to be rigorously tested.

The evidence to support the use of cold therapy (cryotherapy) in acute pain management is well established in the literature. The use of cold water immersion baths seems equally validated although the temperature of the water required to achieve these positive outcomes is variable.

The use of cold showers for pain relief has not been well studied in the literature although it would seem rationale to believe that it would achieve similar effects as long as the duration, frequency of application and water temperature (10-20 degrees) were sufficient. 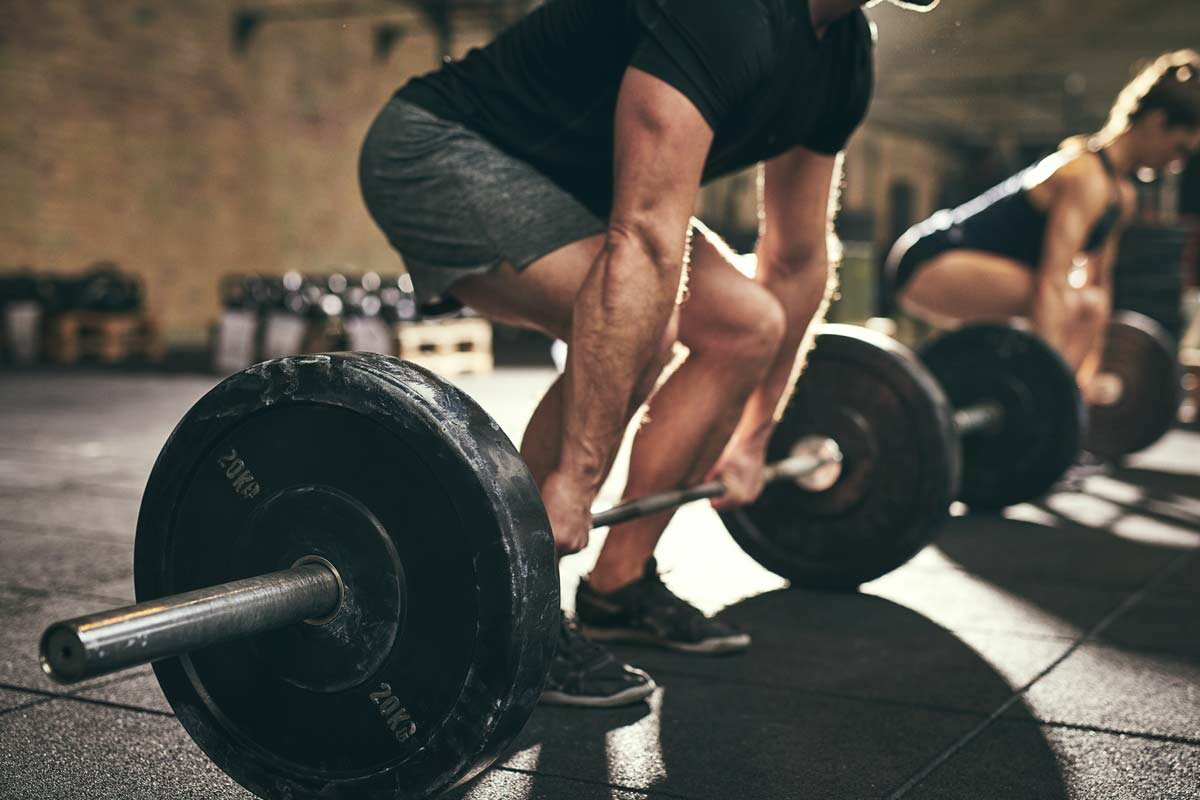 There is significant evidence demonstrating the physiological changes that occur in relation to cold-water immersion. However, limited evidence exists to support the use of cold showers for the same purpose.

The reported benefits of whole body cold water immersion include:

Despite many claims of performance benefits from both cold showers and whole-body cold-water immersion, there was no evidence to support these findings. The Cochrane Collaboration released a 2012 analysis, “Cold-water immersion (cryotherapy) for preventing and treating muscle soreness after exercise (Review).”

This review of the literature supports the beneficial findings stated in the above paragraph but determined that there were no performance benefits associated with either practice. 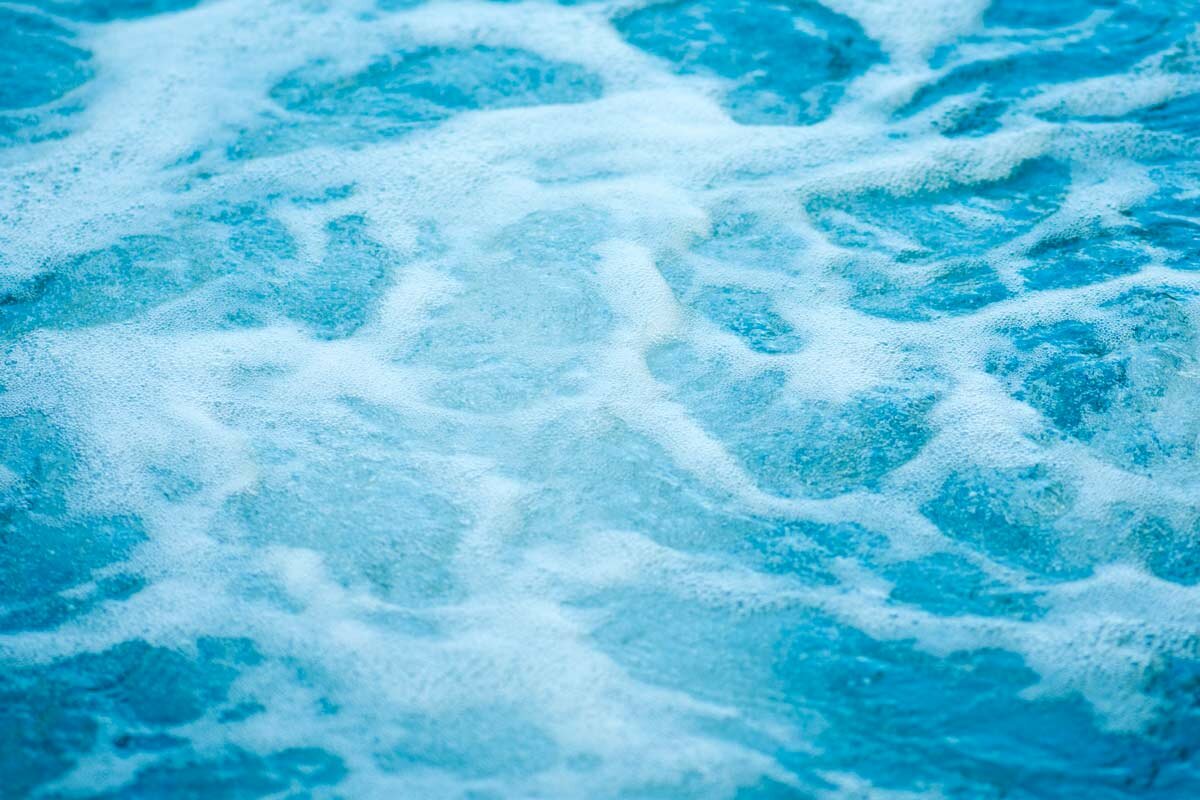 A Summary of the potential benefits of adaptive cold showers

In part 3 of this series on Cold Water Therapy we introduce you to the Godfather of cold, Wim Hof.